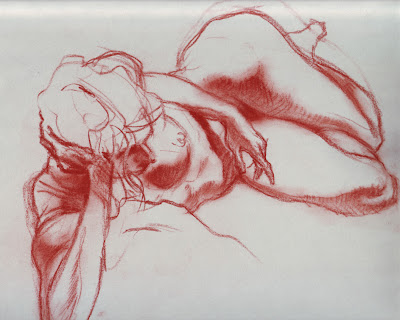 Just a short supplementary post today... some drawings I did the eve of my birthday this past Friday.
I was lucky that these turned out as competent as they did... I had a meeting with someone very important to me that evening after the session, and I was so excited to meet them that I could hardly concentrate on the work.

As luck would have it... or more specifically, MY luck... we missed each other by 5 minutes.
This is the way it is for me.

Still, something good came of it. Maybe there is a bit of intensity in the lines of these drawings that would not have been there otherwise...

The first is a 12 minute sketch... the second a five minute attempt. 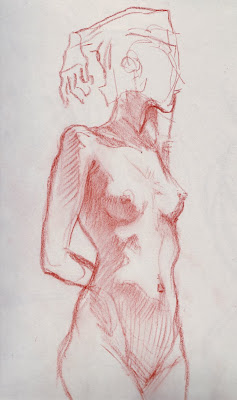 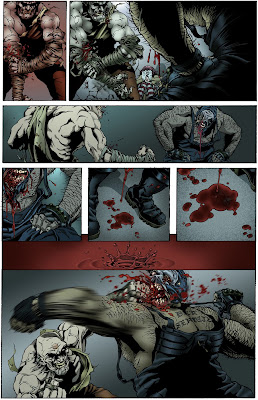 Ok... another tough page in the books.
This one had a lot of tricky effects to it... I'm hoping that playing some of the background elements off the foreground action was successful. Who knows anymore;-)

Yesterday was also my birthday... a rather somber one in some ways... but in others... it was somewhat empowering.
Yes... things could be a great deal better (and not much worse)... but in spite of this, one fact remains...

Just going to keep plugging away.
Something's got to give sooner or later.
I just have to be positive and be willing to be open to new possibilities... stop doubting myself.